Playgrounds have reopened after closures during the stay at home order. Please remember to keep social distance while at the playground. Playgrounds are not sanitized, so please use your own judgement as to whether they are a good option for your family. Amenities like bathrooms and water fountains may not be available due to current restrictions.

This profile of Gallup Park is part of our Summer Series: Tuesday Playground Profiles

Gallup Park has a prime location along the banks of the Huron River and Geddes Pond. With multiple playgrounds, walking trails, boating, and fishing you could easily spend several hours at Gallup Park.

Swings: No
Surface: Rubber Surface (Canoe Livery Play Area & Centennial Playground) and Mulch (Second Play Area)
Bathrooms: Yes, there are bathrooms – one set at the canoe livery and one set by the youth fishing pond/Centennial Playground.
Shade: Gallup Park has a number of trees offering shade particularly on the paths. With it’s location near the river, my experience has been that Gallup Park can be cooler than other parks.
Pavilion: Yes. Pavilions are near the youth fishing pond/Centennial Playground.
Sports Fields: None
Walking Trails: There are several pave and unpaved paths that you can use to walk the park and connect to the Border2Border Trail.
Parking: There is a small lot near the park entrance that is good for the Canoe Livery and play area. There is additional parking just over the one lane bridge and a larger lot at the end of the road near the Youth Fishing Pond and Centennial Playground.

Gallup Park starts near the main vehicle entrance on Geddes with the canoe livery and a play area. Across the one-lane wooden bridge you will find a second play area which was recently moved to this location. At the end of the park road, is the youth fishing pond and Centennial Playground.

Gallup Park has two play areas. We visited the Canoe Livery Play Area back in March as part of our Mess-Free Playground post. Today we returned to the other play area. Without planning, my daughter wore the same shirt both days (although she wore capris in March and shorts today).

The Play Area Canoe Livery offers a rubber mat base instead of mulch making it a great choice after a rain storm (like today). This play area does not have a traditional play structure.

I love that the tube slide uses the natural hill. The picture also shows Arbor Annie sitting on a spinner.

For my daughter there is her favorite – a tire swing.

The second play area opened recently after moving to allow for construction of the universal access playground. This play area is now at the south side of the one-lane bridge with ample parking nearby. There are also picnic benches. Parents should watch younger children closely since the river is nearby.

The play structure offers both a twist slide and a double slide. The structure is not that large and would be great for preschoolers. 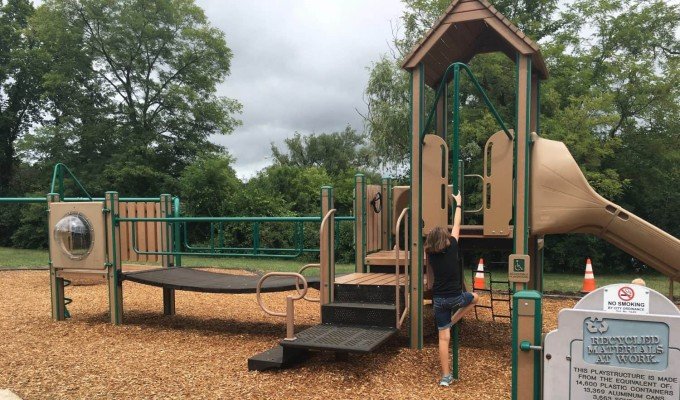 For my daughter, the big draw at Gallup Park was the tire swing which was also relocated. Of course we didn’t do much more than look at it today since it had a huge puddle under it after the rain. 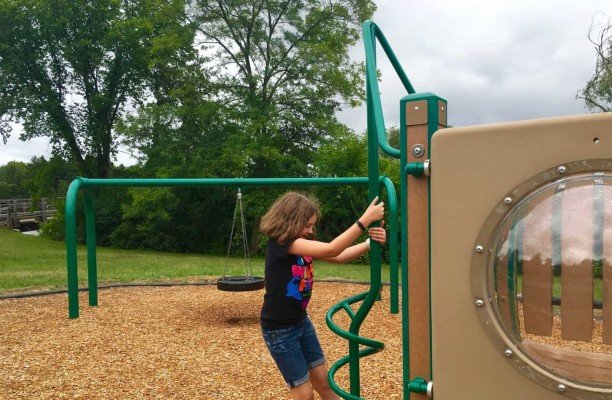 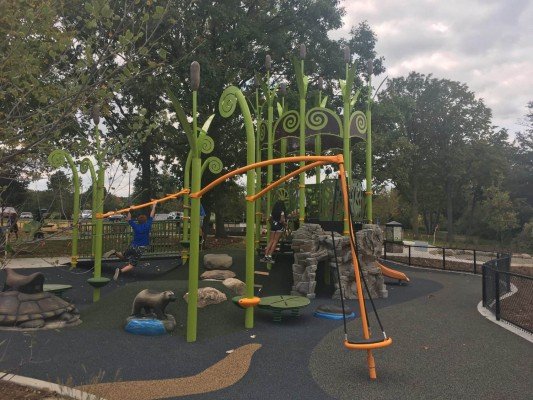 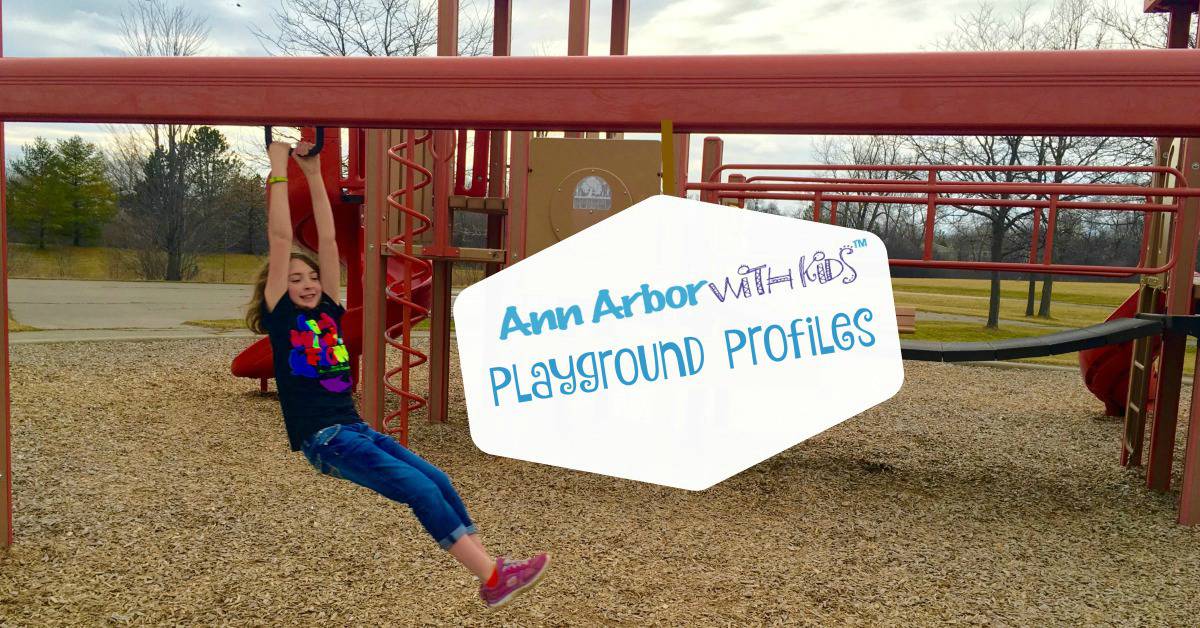 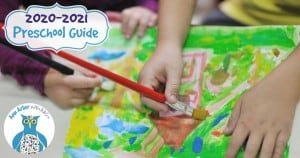 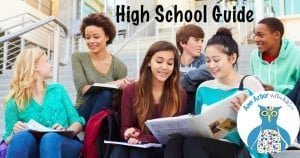 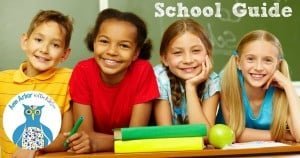 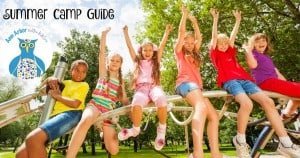 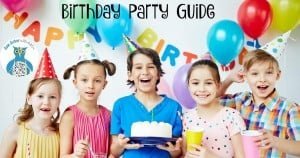 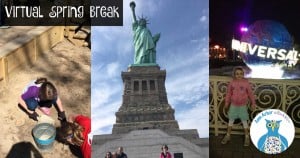 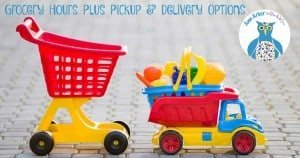