This shop has been compensated by Collective Bias, Inc. and its advertiser. All opinions are mine alone. #AwakenYourTastebuds #CollectiveBias

Star Wars™ Cinnamon Toast Crunch™ French Toast is the perfect way to kick off your Star Wars™ celebration as you countdown to the release of Star Wars™: The Force Awakens.

I was under 3 when Star Wars™ was released in theaters, so it has been a part of my life as far back as I can remember. My first Star Wars™ memory is being scared of Yoda when I first saw Empire Strikes Back in the theater (yes, my daughter makes fun of me for this). Star Wars™ has been a part of my holiday memories for a long time as well. I definitely remember Christmases where my brother received almost exclusively Star Wars™ toys as a child. In Fourth Grade, a Gamorrean Guard action figure is actually what confirmed to me that my parents were Santa Claus as I had already suspected. I came home from school on December 5th and told my mom that if we left our shoes out that night St Nicholas would leave us a small treat. When my brother received the Gamorrean Guard figure that I had picked out to give him, I knew my mom was Santa Claus (and St Nick).

My husband has always been a huge Star Wars™ fan. When the prequel series was released, he said maybe we’ll have a child to take to the third prequel. We barely made it – I was a few weeks pregnant with our daughter when Revenge of the Sith came out. We started showing our daughters the Star Wars™ movies when she was in preschool. Two years ago we were at Walt Disney World and my daughter was asked who her favorite Disney character is. Her response was “Princess Leia, she counts now.” At 10, she has seen all 6 of the Star Wars™ movies. The only Star Wars™ movie that she has seen in a theater was the 2012 3D release of Phantom Menace, so we are looking forward to taking her to see Star Wars™: The Force Awakens on opening day.

This December, my daughter is getting ready for both Christmas and the release of Star Wars™: The Force Awakens. Part of her daily routine is opening the day’s compartment in her LEGO Star Wars™ Advent Calendar and assembling the creation. Yesterday an Ewok catapult was her creation. She was thrilled since she loves the Ewoks. We are all wondering whether the 18th will have a special build for the movie release.

Since my daughter likes to do her Advent Calendar before school, it has put an extra step into her morning routine so we need to cut corners elsewhere. An easy to eat breakfast is a great way to smooth our morning routine. The #AwakenYourTastebuds page features great Star Wars recipe and party ideas featuring General Mills Star Wars products.

When we were shopping at Walmart, my daughter was very excited to find Star Wars™ Cinnamon Toast Crunch Cereal that comes with a droid who allows you to view a scene from Star Wars™: The Force Awakens. She had to buy the cereal to take home. We also found Star Wars™ Go-Gurt® that we picked up to accompany breakfast.

As soon as we got home, my daughter couldn’t wait to open the box and get her Droid out. Our box contained PZ-4CO a droid who is introduced in Star Wars™: The Force Awakens.

The scene we could view featured our droid toy, PZ-4CO.

We can’t wait to see the movie on Friday and learn more about PZ-4CO.

Star Wars™ Cinnamon Toast Crunch French Toast includes maple syrup in the recipe so there is no need to pour syrup on top creating a mess. They are easy for my daughter to eat as finger food while assembling her Advent Calendar Creation each day. A Go-Gurt is a great way to finish her breakfast. My husband and I also loved the Star Wars™ Cinnamon Toast Crunch French Toast too. I will be making another batch for breakfast on December 18th (or maybe the night before so we can eat a quick breakfast of leftovers on the 18th)

Star Wars™ Cinnamon Toast Crunch Cereal can be crushed in a food processor or using a bag and a rolling pin. I found that a reusable zipper bag worked better than plastic bags which tend to tear. Only place half of the crushed cereal in the dredging bowl at a time to keep it from getting too wet. Have a ship cookie cutter? Sprinkle a black plate with yellow decorating sugar to make a star field background for your ship. Leftovers can be reheated in the microwave for a quick meal.

Did you make this recipe?

Make sure to pin this recipe to Pinterest so you can find it later.

Be sure to visit the #AwakenYourTastebuds Page to see more awesome recipes featuring Star Wars™Cinnamon Toast Crunch and other Star Wars™ products from General Mills. 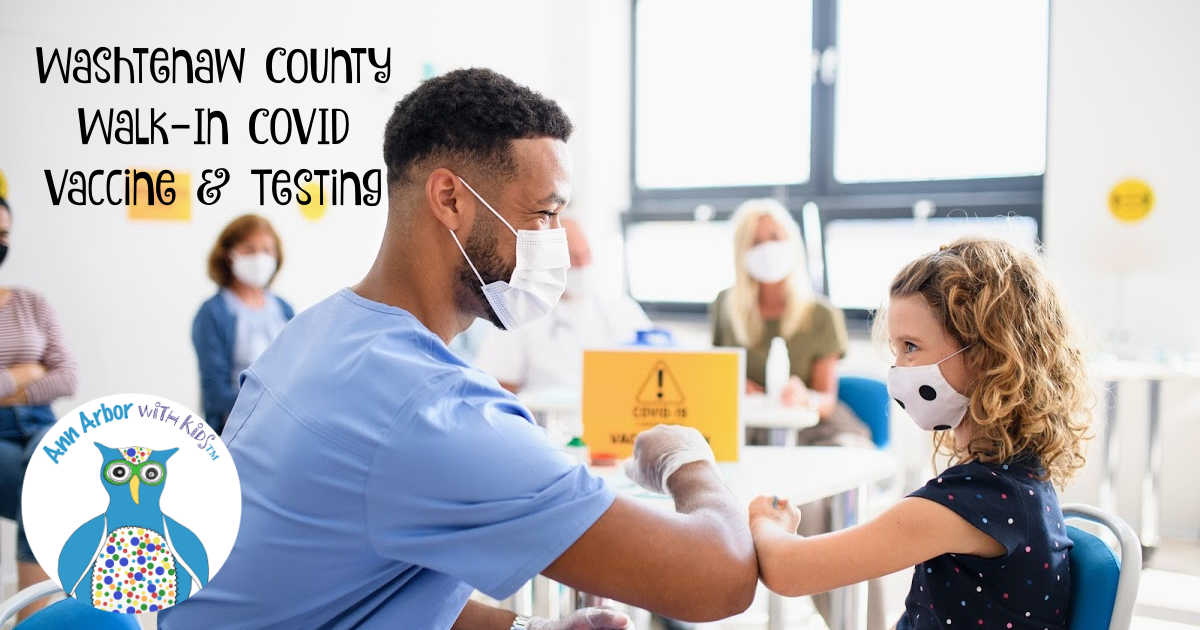 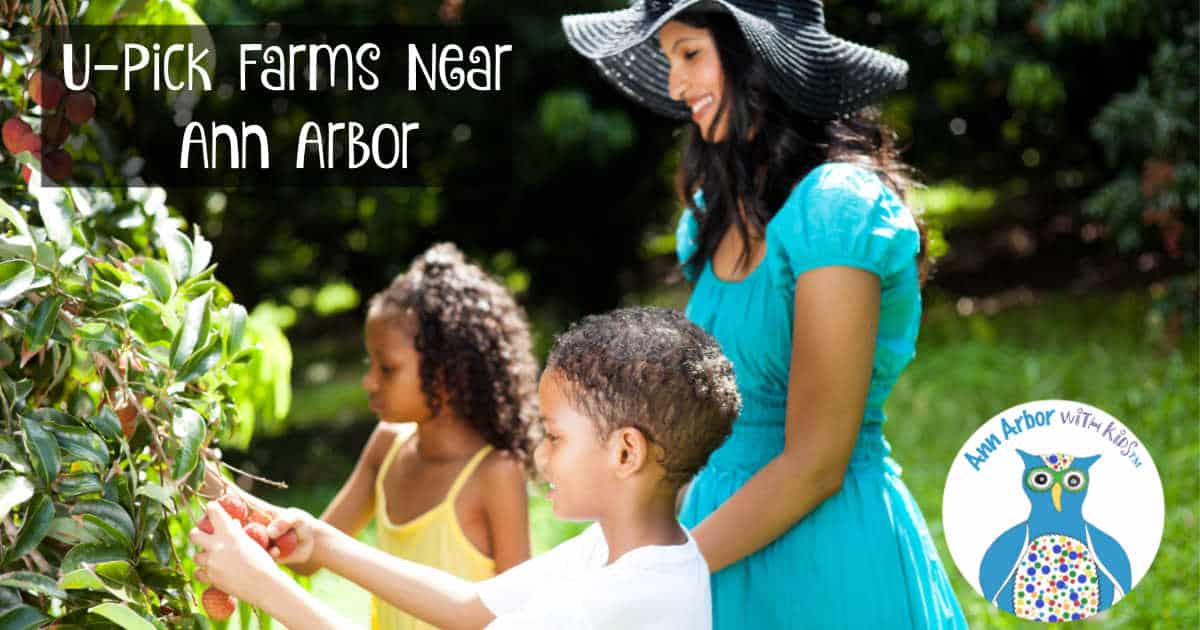 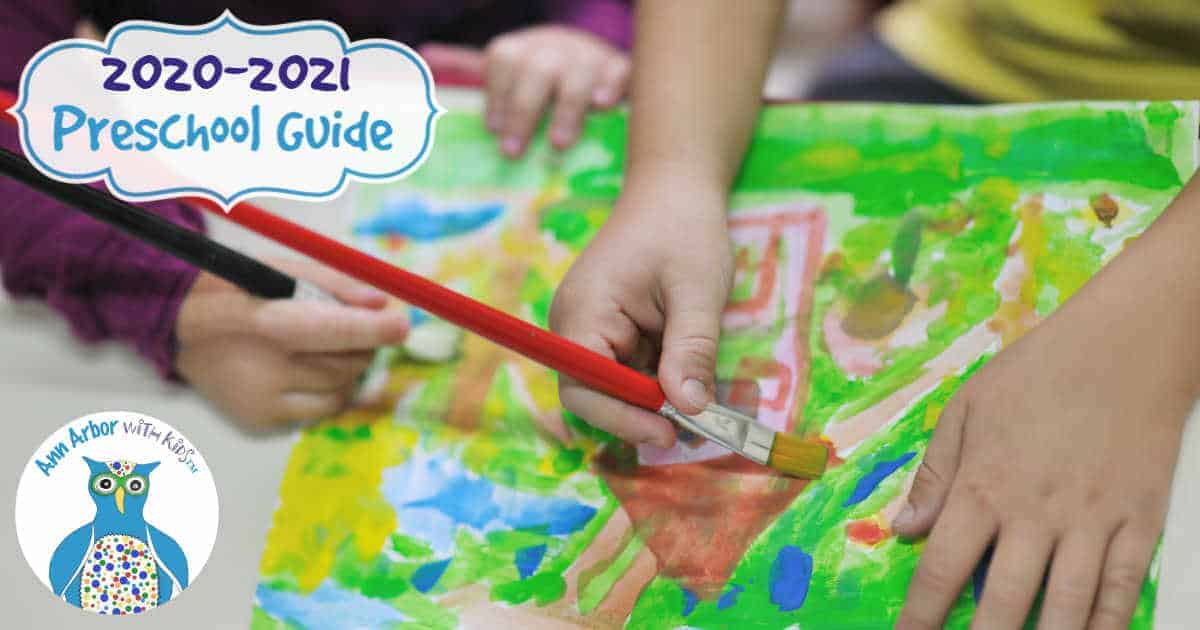 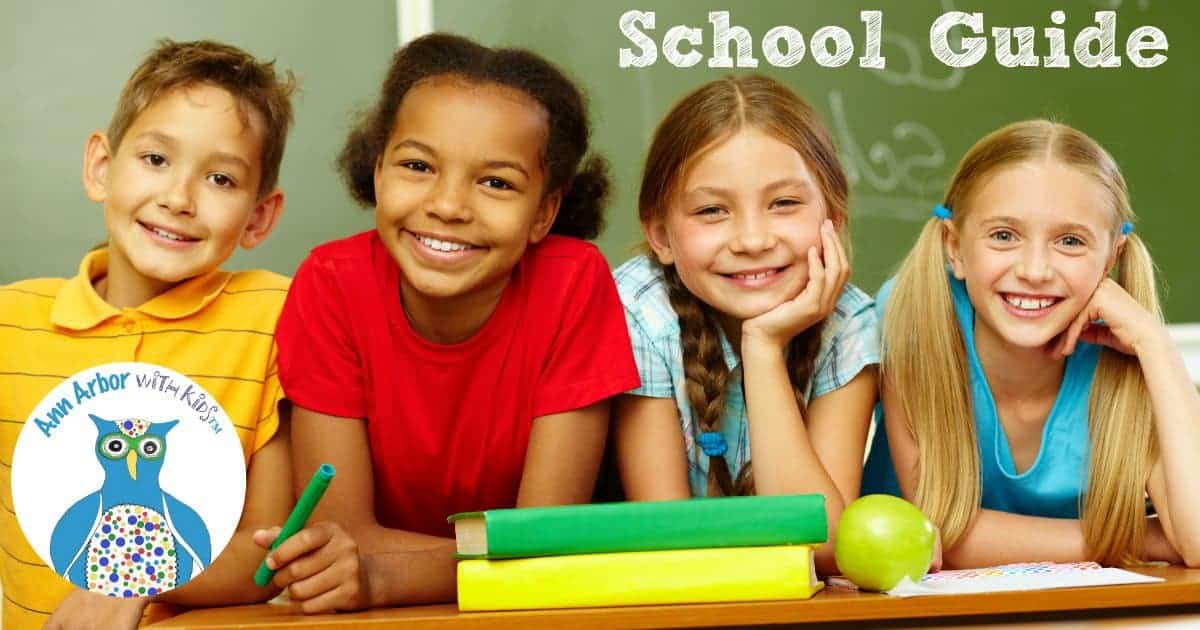 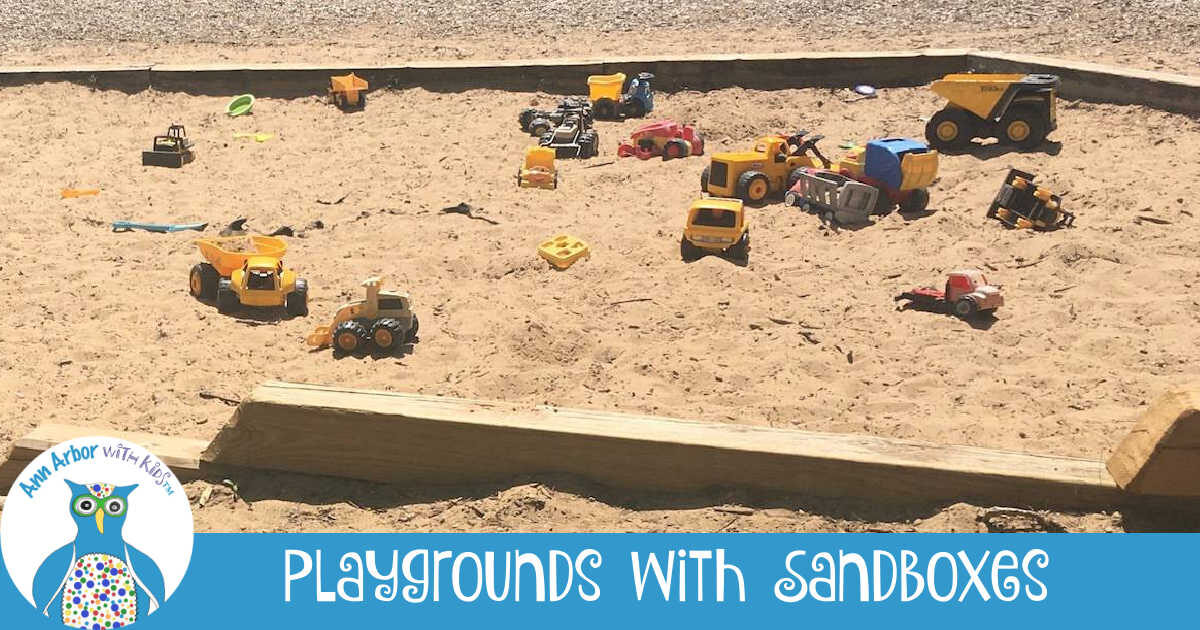 Skip to Recipe Scroll to Top